The Historical Archives of the National Committee of NSZZ „Solidarność” hold the documentation of the 1980 strike in the Port of Gdańsk.

Below you can find a selection of documents related to this event, beginning with a typescript of the appeal by port workers to authorities, in which the workers request authentic dialogue with the Inter-Enterprise Strike Committee. They also point out to the unbreakable spirit of the unionists, despite the fifth day of the strike, and that perfect order is maintained in factories on strike.

The next scan shows the communication addressed to “all people of good will”, in which the unionists express their concern over the reaction of authorities to the sixth day of the strike. They are especially dissapointed with the content of the speech delivered by Tadeusz Fiszbach, the First Secretary of the Polish United Workers’ Party Voivodeship Committee, who presented false information on the agreement between the strikers and the authorities.

Presented below are the 21 demands of the workers represented by the Inter-Enterprise Srike Committee, dated August the 17th, 1980. The demands included, inter alia, the acceptance of free trade unions independent of the Communist Party and of enterprises, a guarantee of the right to strike,  of freedom of speech, the press and publication, a release of political prisoners, an increase in pay and pensions, and introduction of days of rest on Saturdays.

There is also an announcement issued by the Inter-Enterprise Strike Committee on August the 1980, containing data on the number of striking employers and the geographical scope of the strike. The Committee assures that enterpises crucial for proper functioning of the population, such as health service, water management, gasworks, and food production continue to operate. They also express their willingness to negotiate with companies’ management boards and await the arrival of central authorities.

In the last of the documents presented below, dated August the 20th, 1980, the Inter-Enterprise Strike Committee announces that they represent 304 employers from the Polish Coast. The Committee is critical of the attitude expressed by official labour unions and once more calls upon the authorities to enter into talks, as the 21 demands are widely spported in the whole of Poland.

Visit us at the in the Archives of the National Committee of NSZZ „Solidarność”. 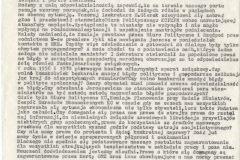 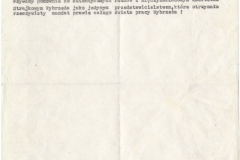 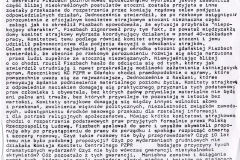 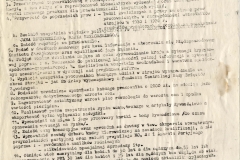 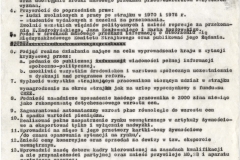 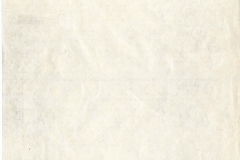 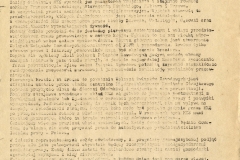 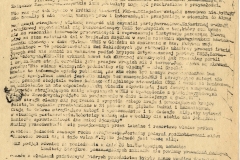 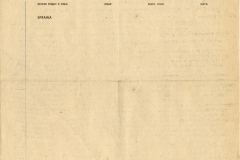