Last month we celebrated the anniversary of the 1989 elections in Poland (4 June).

It is worth noticing that the Solidarity Trade Union authorities decided to entrust the “Solidarity” Citizens’ Committee with the elections campaign leadership. Regional committees were established as well.  They were responsible for preparing lists of candidates for members of Parliament and senators. The attached documents prove that the election campaign run by the Citizens’ Committee was very dynamic.

Among the most noteworthy documents in the file titled Correspondence. Program-related and organizational issues in the “Solidarity” Citizens’ Committee (Gdańsk) Collection you can find:

Other interesting documents include:

The June 1989 elections are considered the key to the defeat of the communist regime in Poland and the birth of the Third Republic. 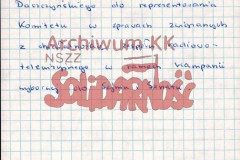 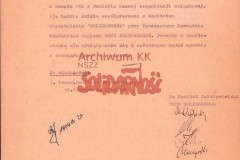 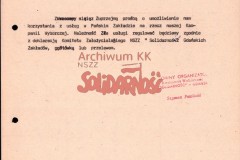 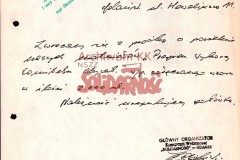 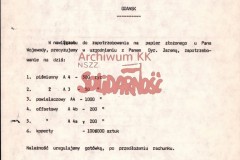 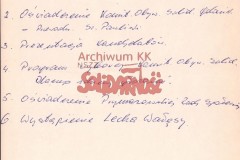 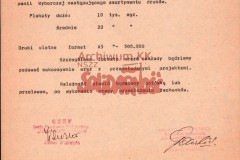 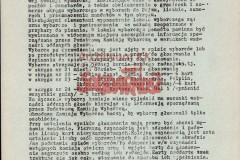 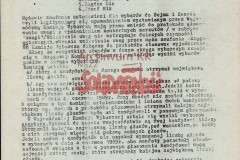 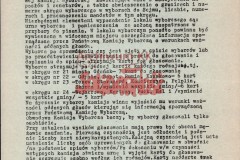 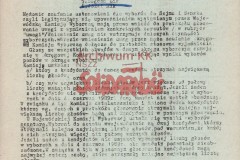 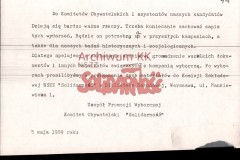 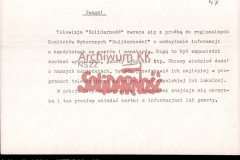 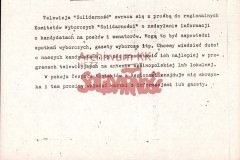 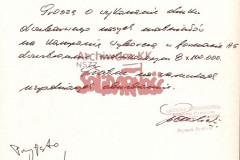 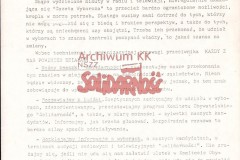 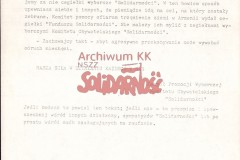 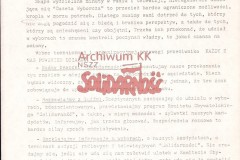 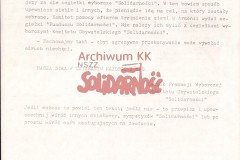 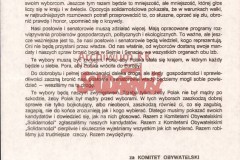 Scroll Up
This site uses cookies to ensure the highest quality of service. By continuing to browse the site, you are agreeing to our use of cookies.ClosePrivacy policy