The scans on display are related to the second Monument to the Victims of December 1970 in Gdynia, erected in 1993 on Piłsudskiego Avenue near the Gdynia City Hall (the first monument in Gdynia was built in 1980 near the Stocznia-Gdynia station of the Tri-City suburban train service). The subject archival unit contains, i.al., a folder with a photograph of the monument in Gdynia, leaflets with a picture of the monument’s model and appeals of the Social Committee for the Construction of Monuments to the Victims of December 1970 in Gdynia. Other materials in the folder include numerous press clippings, e.g. from Tygodnik “Solidarności,” Kurier Gdyński, Dziennik Bałtycki, and Law and Life, published in 1990-1993.

Within the collection of leaflets of the Social Committee for the Construction of Monuments to the Victims of December 1970 in Gdynia you can find information on the justification of the need to erect the second monument commemorating the victims of December ‘70. The leaflets referred to the most recent history and the tragic events that took place in the streets of Gdynia on December 15-17, 1970. It was noted that the first agreement in Poland between the authorities (represented by the President of the Presidium of the City National Council and his deputies) and the strike committee (consisting of representatives of the four largest enterprises in Gdynia) was signed in Gdynia on December 15, 1970. At midnight, on the same day, members of the General Strike Committee of the city of Gdynia were arrested. The leaflets also indicate the location of the future monument – by the Gdynia City Hall.

Those interested in the above described documents and in our other archival materials are kindly invited to see our holdings in our Reading Room of the Archives of the National Commission of the Solidarity Trade Union at Wały Piastowskie 24. Please let us know in advance about your planned visit either by email: . 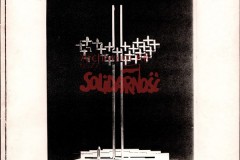 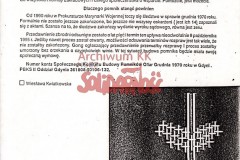 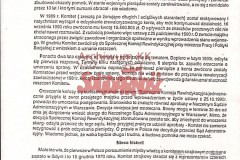 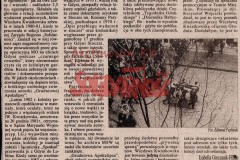 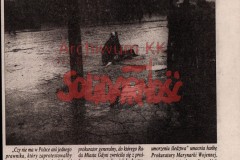 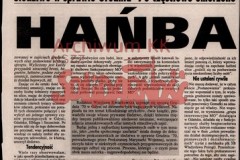 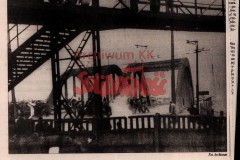 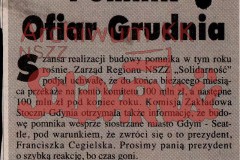 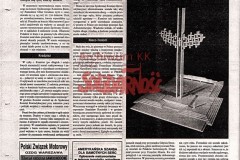 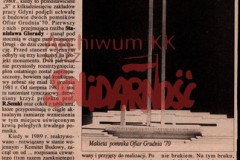 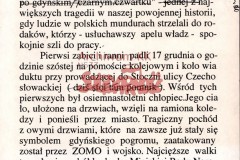 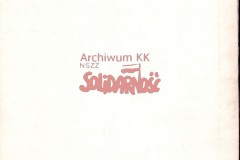 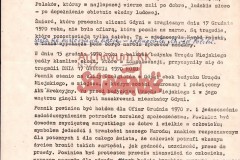 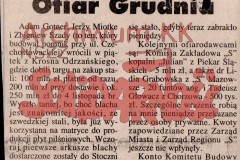 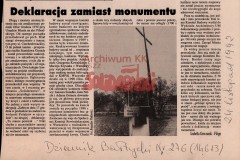 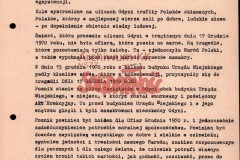 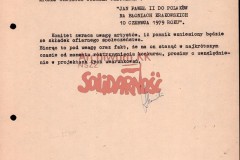 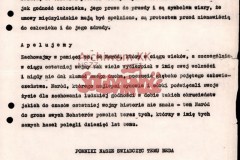 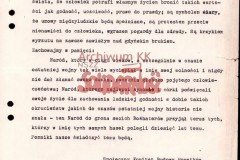 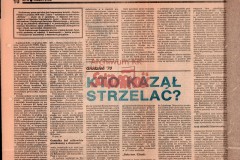