On the last day of September 1980 the whole world looked upon the Gdańsk Shipyard. The Agreement between the communist regime and representatives of enterprises on strike became one of the most significant events in the history of our country. The content of this agreement is easily available for the public (though not as widely known as one would expect) but the whereabouts of the document itself (or of its two equal copies, one prepared for the government, the other for the workers) are lost in the mists of time, though not so remote.

Due to intricacies of fate the document was never heard of again, and we cannot even be certain if it still exists. Unexpectedly, it has become kind of a Holy Grail of archival science…

This time we would like to focus on the third (chronologically speaking) of the accords, signed in “Manifest Lipcowy” Coal Mine in Jastrzębie. The original document is stored in the Archives of the National Commission of NSZZ „Solidarność” (Fond No.2: Inter-Enterprise Strike Committee in Jastrzębie Zdrój Coal Mine, AKKS/347/2/1).

The document, placed in a decorated, hard binding, has a dozen or so pages, among which there is a report of the agreement reached by the Government Commission and Inter-Enterprise Strike Committee, with autographs of its signatories.  The annex to this document contains a list of 56 enterprises constituting the Inter-Enterprise Strike Committee. It is complemented by a set of photographs showing the exact moment the agreement was signed (held under AKKS/347/2/2).

Apart from the support offered for the 21 Gdansk demands, Silesian strikers proposed their own demands. Beside claims related to improving work conditions in the mining sector (like elimination of a 4-brigade system in some of the coal mines, and inclusion of pneumoconiosis in the catalogue of occupational diseases), they also demanded universal rules to be mandatory in all Polish enterprises (agreeing upon standard family benefits, unconditional free Saturdays and Sundays).

During the negotiation process it was agreed that after the strikes were over the Inter-Enterprise Strike Committee would evolve into Inter-Enterprise Workers Committee, to serve as an intermediary body until democratically elected trade unions come into existence. The authorities were supposed to provide them with suitable premises and funding. In a separate provision the Deputy Prime Minister guaranteed that members of strike committees and their coworkers would not be persecuted for their strike actions.

All the four agreements, referred to as August-September Agreements, complement one another proving that it was possible to reach a consensus without spilling blood of fellow-countrymen. 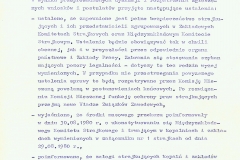 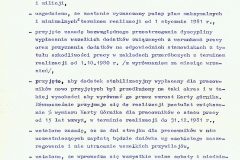 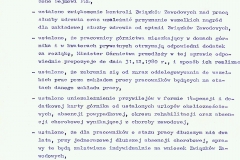 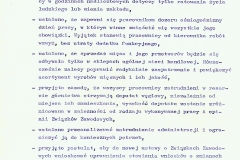 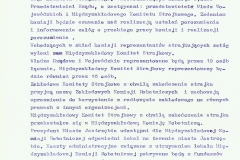 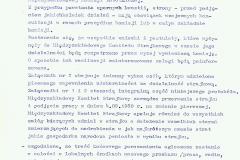 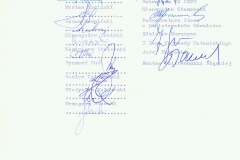 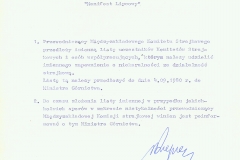 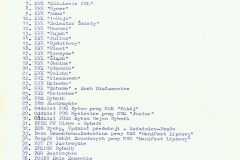 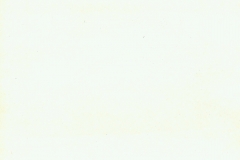