The first of our scans shows an adhesive leaflet dated August 1986, containing an excerpt from the demands of the Inter-Enterprise Strike Committee. It includes the Solidarity Trade Union logo with a red heart in the background, and the Gdańsk Repair Shipyard logo. It is followed by another leaflet published to commemorate the Constitution of 3 May anniversary, decorated with the image of an eagle bearing a crown and the inscription “After all, to fight tyrants is not a miracle / Let wise laws be established by the people”. A black and white leaflet dated April 23, shows the image of a cross with a landscape with willows in the background, and the wishes for Father Jerzy Popiełuszko signed by PTKZ NSZZ “Solidarność” Gdańsk. The last of the presented leaflets contains peaceful Easter wishes from the TKZ NSZZ “Solidarność” of Gdańskie Zakłady Refineryjne.

The leaflets are followed by a monochromatic poster issued by the Independent Postal Service of Pomerania in 1987. Its focal point is the image of raised hands and the inscription: “You are not / A SLAVE / You must not be / YOU ARE A SON” (John Paul II). The next scans display a series of postcards (both sides of double-sided ones are shown). A large part of postcards in this collection are Easter cards from 1989. Some of them have stamps and prices, from 50 to 150 Polish zloty. Images used on these postcards include not only traditional Easter egg baskets, but also a TV set with the Solidarity logo and a 1919 eagle crown pin. A humorous accent is a little man figure wearing a sash with the inscription “POLITICAL PRULARISM,” holding eggs over its head, embellished with adjectives describing other types of pluralism: “UNION,” “SOCIAL,” and “ECONOMIC.” Most of the postcards bear the Solidarity Trade Union logo in red. The penultimate postcard with the image of the three crosses calls for the defense of the Gdańsk Shipyard. The last of the attached postcards, presented in two versions, was published to commemorate the John Paul II’s stay in Gdańsk during his third pastoral visit to Poland in 1987.

“When speaking on the history of Poland, it is difficult to ignore such topics as independence, self-reliance or the fight to regain them. The Independent Postal Service of Pomerania decided to address these issues, aiming to sensitize both passionate patriots and common people to the hardships that our homeland had to face in order to become a free, democratic country independent from its neighboring powers”(transl. quote from https://andrzejewski.siedlce.pl/niezalezna-poczta-pomorza.html, accessed on 21.10.2020).

Those interested in the above described documents and in our other archival materials are kindly invited to see our holdings in our Reading Room of the Archives of the National Commission of the Solidarity Trade Union at Wały Piastowskie 24. They are accessible from Monday to Friday between 9:00 and 15:30. As the number of users accepted daily is limited, please let us know in advance about your planned visit either by phone +48 (58) 308-43-92, +48 (58) 308-44-20, +48 (58) 308-43-83, or at . Due to the coronavirus pandemic all users are required to cover their nose and mouth! 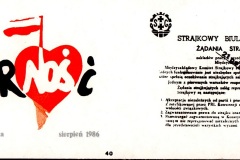 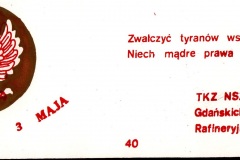 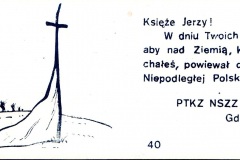 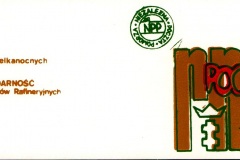 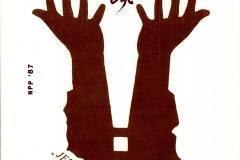 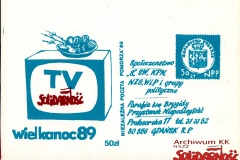 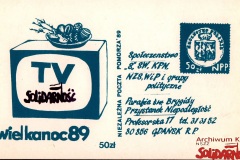 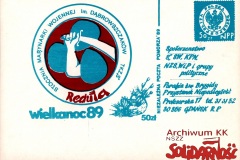 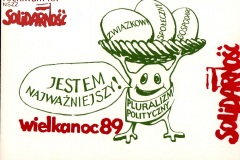 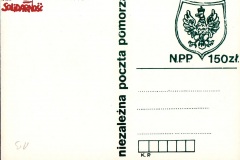 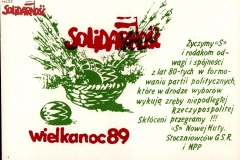 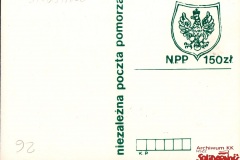 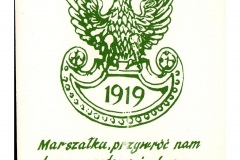 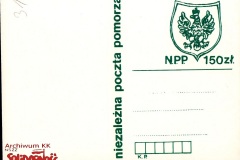 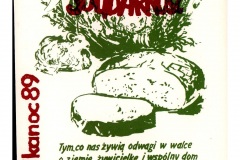 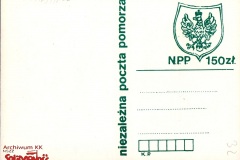 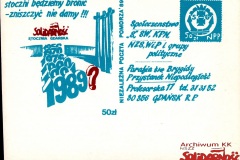 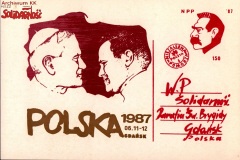 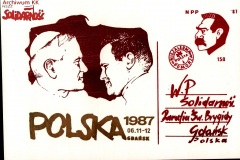