Seal impressions from prisons and detention camps in the Stanisław Bieniek Collection, AKKS 347/200/40

Among the most recent acquisitions in the Historical Archives of the National Commission of the Solidarity Trade Union is the Stanisław Bieniek Collection. In August 1980 Stanisław Bieniek organized a ten-day strike in the “Iskra” Factory in Kielce and was appointed delegate to the Inter-Enterprise Strike Committee. In the Solidarity Trade Union he served as a board member of the Inter-Enterprise Founding Committee, then of the Presidium of the Holy Cross (Świętokrzyskie) Region, and as a Vice Chairman of the Solidarity Committee in the “Iskra” Factory in Kielce. He was detained between December 13, 1981 and November 24, 1982. In March 1983 he migrated to the United States of America together with his family. Currently he resides in Poland.

His papers include e.g. original documents – illegal publications, photographs, a huge collection of badge pins worn on clothing, pennants or unique museum exhibits. The collection also contains numerous postcards, leaflets and seal impressions from detention camps. The scans of these seal impressions are shown below this text. They come mainly from the Detention Camp in Kielce-Piaski. Worth attention are references to events, holidays and people used by seal creators. Among them there are references to the day martial law in Poland was declared (December 13, 1980), and the day the Solidarity Trade Union was officially registered  (November 10, 1980), to Mother’s Day, Children’s Day, and to Pope John Paul II. 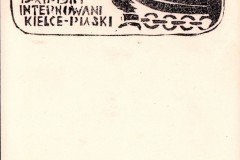 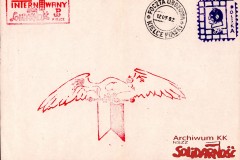 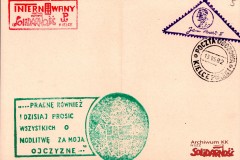 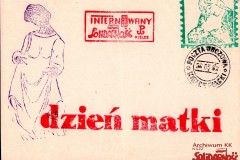 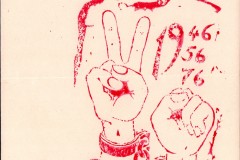 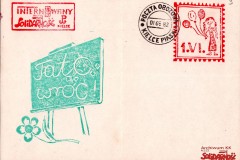 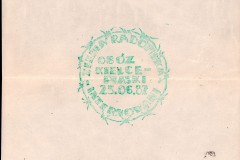 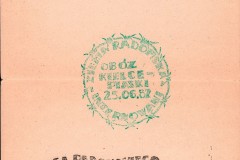 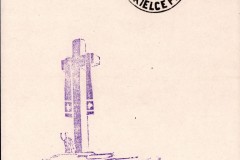 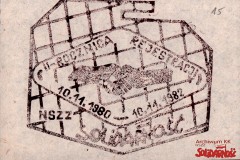 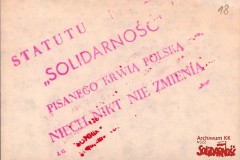 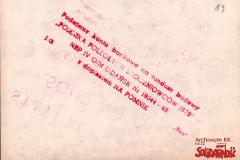 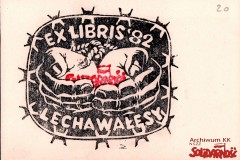 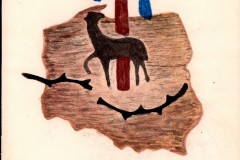 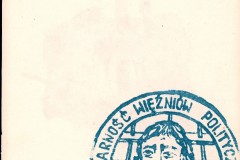 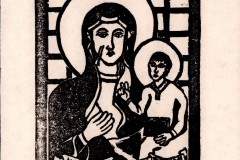 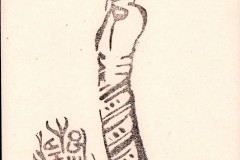 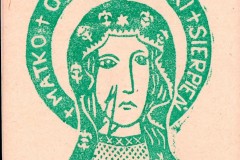 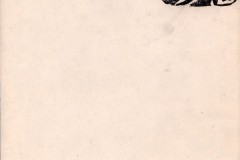