This time we present digital copies of covers, title pages, and tables of contents of the following publications:

Independent Poland and World War II 1918-1945 by the Wprost Independent Youth Publishing House is a reprint of the 1959 publication by Orbis Polonia in London. It contains a shortened version of Poland and Its Historical Attainment (Polska i jej dorobek dziejowy), authored originally by Professor Henryk Paszkiewicz. Also to be found in this publication are articles on Polish foreign policy during WWII, the Polish campaign (1939), Polish soldiers, the Polish Home Army, and the Warsaw Uprising.

Józef Garliński’s book Poland in World War II is also a reprint of the Odnowa Publishing House (published in 1982). In the words of its author the book was written “when the great Solidarity movement was developing in an appealing manner,” and finished “when the  military dictatorship kicked back.”

Ryszard Szawłowski’s work (written under a  pseudonym Karol Liszewski), titled The Polish-Soviet War of 1939, features the Polish-Soviet War provoked by the Soviet Union’s invasion in Poland on September the 17th, 1939. The fighting was described in three parts: the North, the Center, and the South.

The War Against the Nation Seen From the Inside is the transcript of the interview with Ryszard Kukliński by the Kultura journalist, which took place on the fifth anniversary of martail law in Poland. It was reprinted from 1987 issue of Kultura.

Правда by the Academic Publishing House a contains literal translation of texts published in Pravda, official newspaper of the Central Committee and Moscow Committee of the All-Union Communist Party (Bolshevicks). Included is e.g. the dialogue between Joachim Ribbentrop and Vyacheslav Molotov. 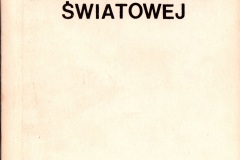 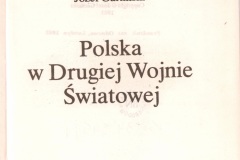 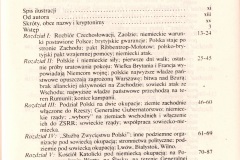 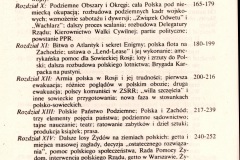 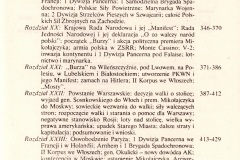 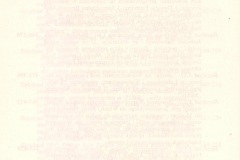 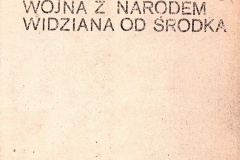 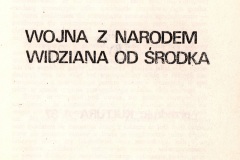 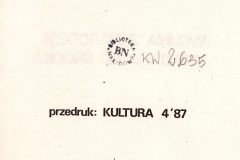 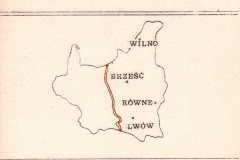 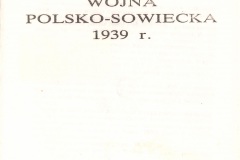 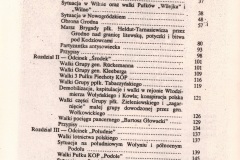 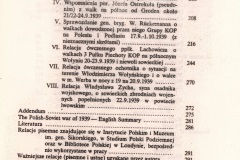 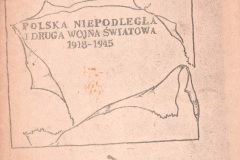 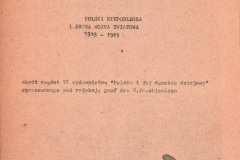 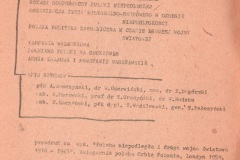 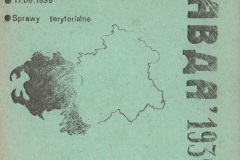 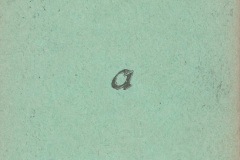